On the Saturday morning of April 20, 2019 I was doing a brake job for a customer when I received a phone call from a friend who was attending a car show in Oldtown Spring, TX. He asked if I was busy and if not would I be interested in bringing out wifey’s 1960 Ford F-100 (The Vintage Pearl) to said show..

At first I was not going to go but then I decided I did not really have a reason not to so I shut down the brake job, put up all the tools then headed out to the show. When I arrived, Old Pearl was received with open arms by the spectators and fellow classic owners alike.

It did not take long for me to clearly see that there was some amazing trucks out there, equipped with brilliant paint jobs, aftermarket wheels and built power-plants.

Being that I arrived at this show late, it was not long until the judging started. I had no idea of how many vehicles was in the same class so I did not know what to expect.

Once they started announcing the class winners, I figured that it would be cool if I just took home a 3rd place award. When the judges got to the class that I entered, I was slightly disappointed that they did not call out my name for the 3rd place award. Then 2nd place was called and I was convinced that I was out of the game totally but to my huge shock, 1st place was awarded to ‘The Ole Pearl’. 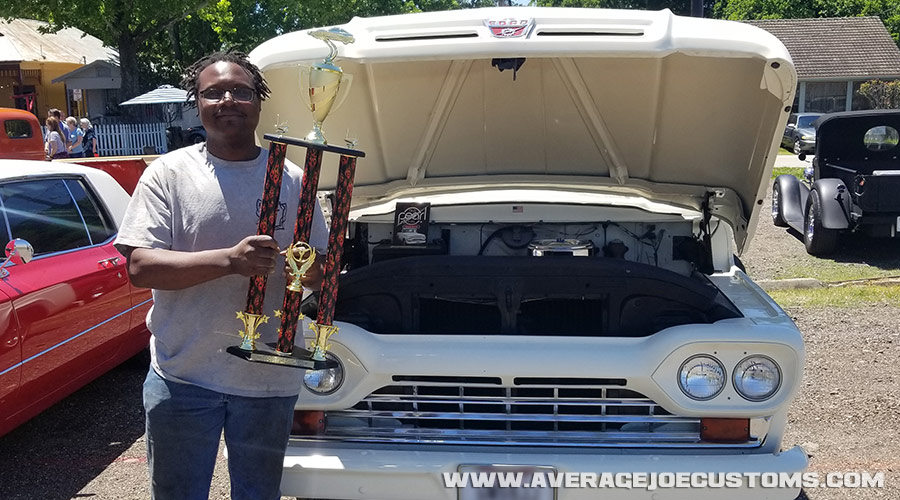 I had someone take a quick picture of me holding up the trophy so that I could text it to my wife who could not believe it. She doesn’t like me taking out her truck too often but with this victory, she really could not complain.

I met with the guy who puts on this show so that we can work together in the future! 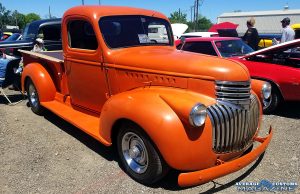 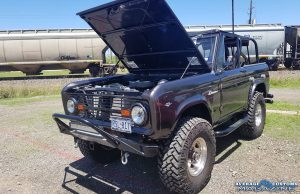 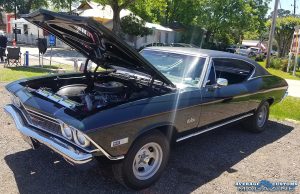 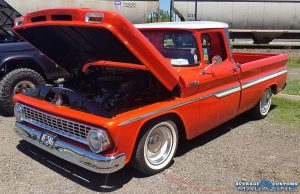 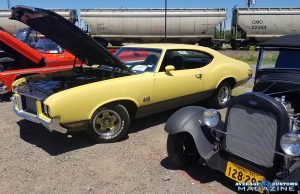 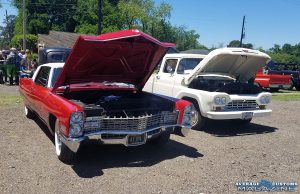 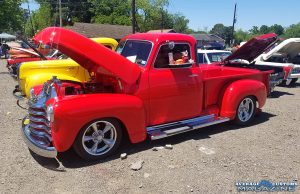 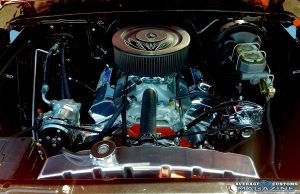