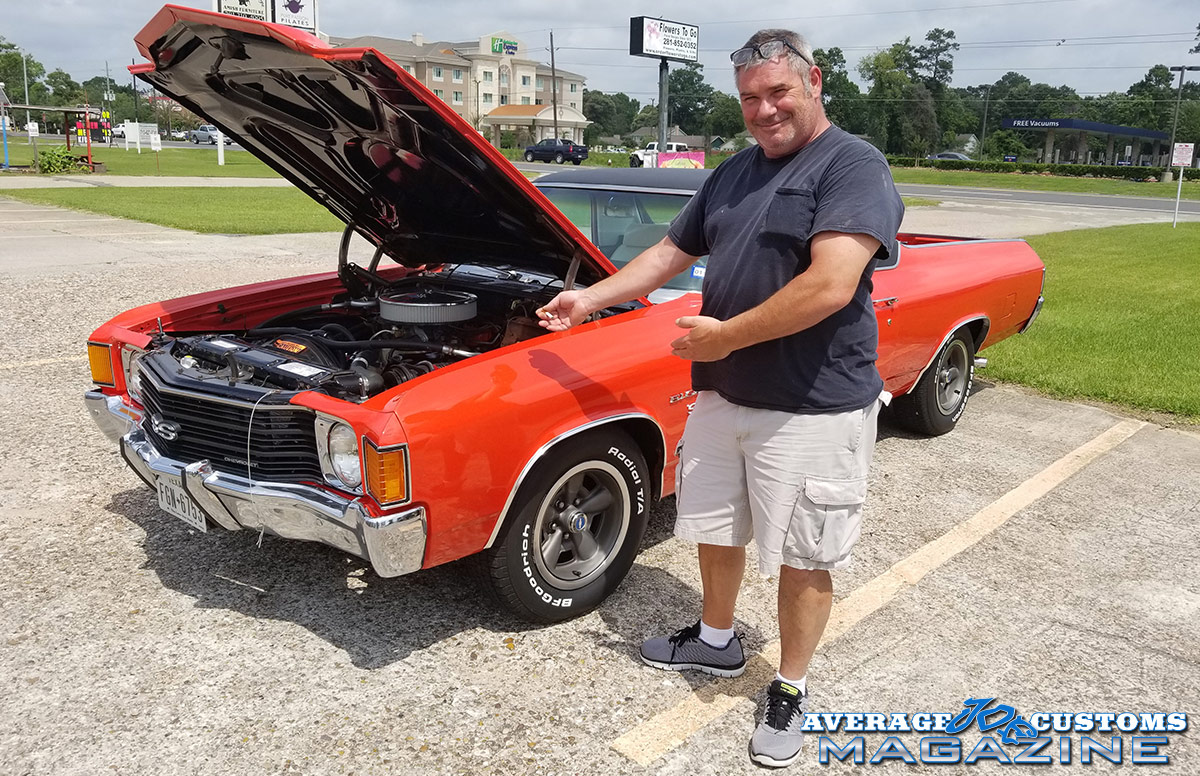 The 3-4 Seahawks are headed to Arlington and seeking revenge against the 2-4 Cowboys who shocked the world by beating the reigning Super Bowl champs at home in 2014. Something no other opponent was able to do..

The Seahawks, much like the Cowboys, are off to a slow start in 2015. Both teams are desperately seeking some new found hope in a last ditch effort to return to the playoffs. In this post the YDCFF staff share our thoughts and predictions for the rematch.

Kevin Sivells: Well, it is revenge time for the Seattle Seahawks. They are coming into Dallas with a chip on their shoulders. I am pretty sure they have not forgotten how these Cowboys rode into Seattle last season and out muscled them in their home stadium.
I am pretty sure they want to return the favor. The way the Dallas Cowboys offense is playing right now they may just get the last laugh. On the other side, the way the Boys defense is stepping up, anything is possible in this game.

Only unit that is operating close to full strength. If the offense can sustain some drives to keep them fresh, I believe they can contain Marshawn Lynch and Russell Wilson. This means Cassel has to take care of the ball and Garrett has to stick to the running game. Especially since Darren McFadden is showing why you brought him to Dallas in the first place. The Seahawks are just as hungry for a win. The NFC West is a division you do not want to fall to far behind in. The defense is starting to come back to life and the offense is starting to find Jimmy Graham.

Bottom line, this game is a battle of wills. WILL the Cowboys offense help the defense by limiting turnovers? Will the Cowboys defense have enough gas in the tank towards the end of the second half if the offense doesn’t help? Will this be the game the Seattle Seahawks return to their old form? My prediction for this game is simple. If Matt Cassel can show some resemblance to Danny White (We know Aikman, Romo, Staubach he will NEVER be), the Cowboys might have a chance. Right now I see this game going to the Seahawks 28-17. Sorry guys. I don’t see Matt Cassel getting around the Seattle defense.

Al Beam: The Seahawks are currently victims of not only the salary cap, but some poor decisions by the front office. Giving a big contract to a QB who has never shown the ability to stand in the pocket and win games with his arm, or show any consistency as a deep threat, has led to them losing some key players up front. Football is won in the trenches and the Seahawks sacrificed three offensive linemen. Two of them went to the Jets, and the third to the Saints (All Pro Center Max Unger) in a trade for Jimmy Graham. For them to think Russell Wilson would have the same chemistry with Graham that Drew Brees did, was foolish at best. 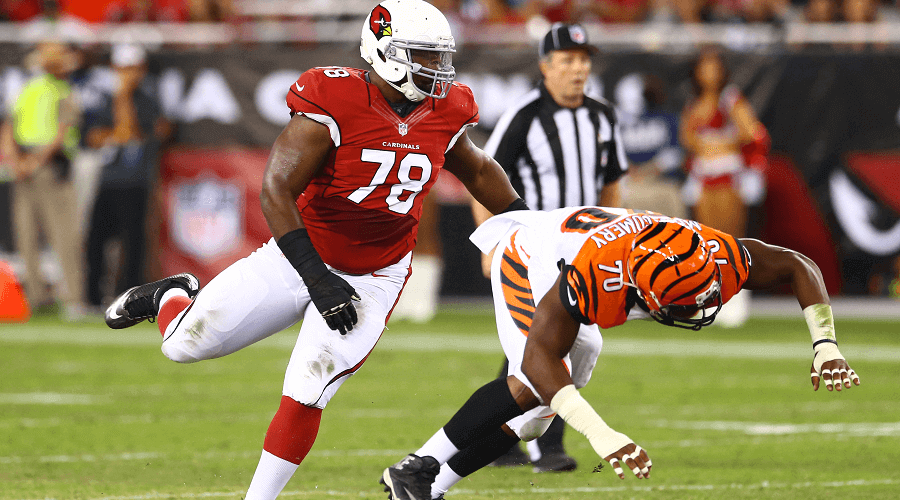 Not prioritizing the protection of their highest paid player makes no sense to me and the results were predictable. Wilson is the most sacked QB in the NFL with 31, despite his mobility. His passing production has never merited the contract he got. Currently he has amassed 1,668 yards (238.2 YPG, 28th in the NFL) 8 Tds, 5 INTs and 3 fumbles. He continues to ride on the back of Marshawn Lynch and his defense that is 5th in points allowed (18.3), 3rd in yards per game (294.1), 3rd against the pass (200 YPG), and 6th against the run (94.1 YPG). Much like the Cowboys, their defense needs some help from the offense.

This game is going to come down to two things. Which team can have the most success running the ball, and which QB can do a better job of sustaining drives and putting up points without turning the ball over. The Giants secondary isn’t even in the same zip code as the Seattle Seahawks and Matt Cassel threw 3 interceptions. Russell Wilson has a passer rating of 97.0 to Matt Cassel’s 62.3; despite having arguably the worst OL in the NFL. With Tony Romo or Kellen Moore at the helm, I would give the nod to the Cowboys, but I can’t trust Matt Cassel to protect the football against the 3rd ranked secondary in the NFL.

The Seahawks will pound Lynch on the ground to keep the pass rush at bay and the coaches will trust their secondary in man coverage so they can focus on taking away the run and getting pressure on Cassel. Forcing Matt to win with his arm will lead to turnovers. I am not going to predict a score, but I anticipate a win by the Seahawks. . I just can’t trust the QB.

84 Slant for a Prince